By parcaadmin on June 21st, 2017 in , Birmingham, City Government : in State & Local Government 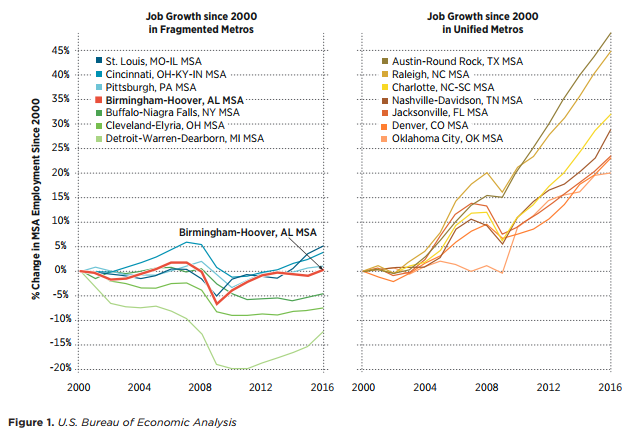