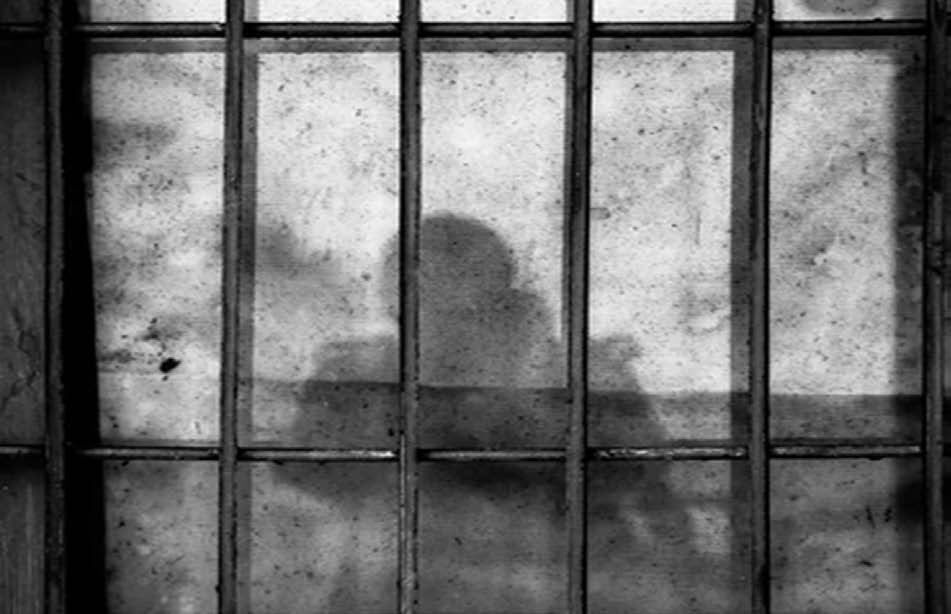 How we view, value, and fund the justice system generally, and prisons, in particular, is complex and value-laden, particularly in Alabama. Our prisons have been marked by violence, overcrowding, poor healthcare, and federal court intervention for more than a century. Our current crisis is again brought into focus through a series of recent and current federal lawsuits.

The status and conditions of Alabama’s prisons will be a major focus in the 2019 legislative session. Governor Ivey has proposed building three new prisons at a cost of $950 million, only the most recent in a series of construction proposals.

At the same time, others are calling for robust reform of the entire criminal justice system.

To help frame this conversation, the Public Affairs Research Council of Alabama is providing a series of briefs which:

These forthcoming briefs provide a high-level analysis for state and local policymakers and concerned citizens. They do not provide the solution to Alabama’s prison crisis. Indeed, it may be that no single solution exists. Rather, the goal of the reports is to inform and spur policymakers to action—while there is still time.