The Economic Impact of Expanding Medicaid in Alabama 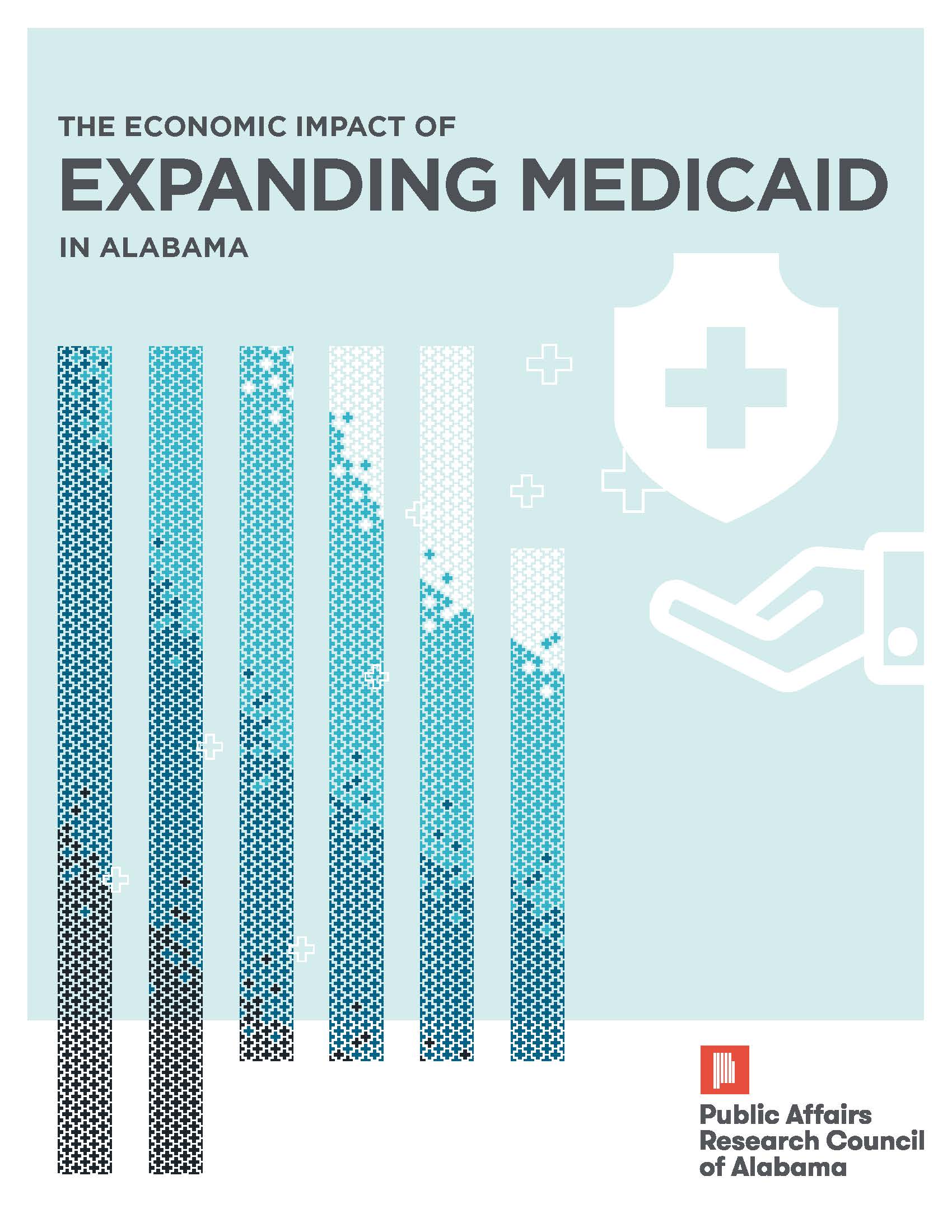 These findings are based on analysis conducted by the Public Affairs Research Council of Alabama and the Center for Economic Development and Business Research at Jacksonville State University.

Medicaid covers approximately 925,000 Alabamians – the majority are children. Low-income adults are only covered if they are caretakers of someone under 19, pregnant, over 65, legally blind, disabled, or in a nursing home. The income limits vary by program but can be very low. For example, the income threshold for a caretaker is 13% of the federal poverty level or $3,445 per year for a family of four.

Alabama is one of 12 states which have chosen not to expand Medicaid. If Alabama chose to expand Medicaid, this would extend access to coverage to more than 280,000 people. The state would be responsible for 10% of the cost. Policymakers have expressed concern about the state’s ability to cover these increased costs – a reasonable concern given the troubled history of the state’s General Fund.

However, recent changes to federal law, including those in the various COVID relief packages, change the equation.

Our analysis finds that over the next six years, expanding Medicaid in Alabama could:

Our analysis estimates covering that expanded population through Medicaid would cost an average of $225.4 million per year. However, expansion would result in the federal government paying $397.88 million in annual expenses currently paid by the state. As a result, the state could expand coverage, and at the same time, reduce or reinvest the amount paid to support healthcare for low-income Alabamians by $172 million annually.