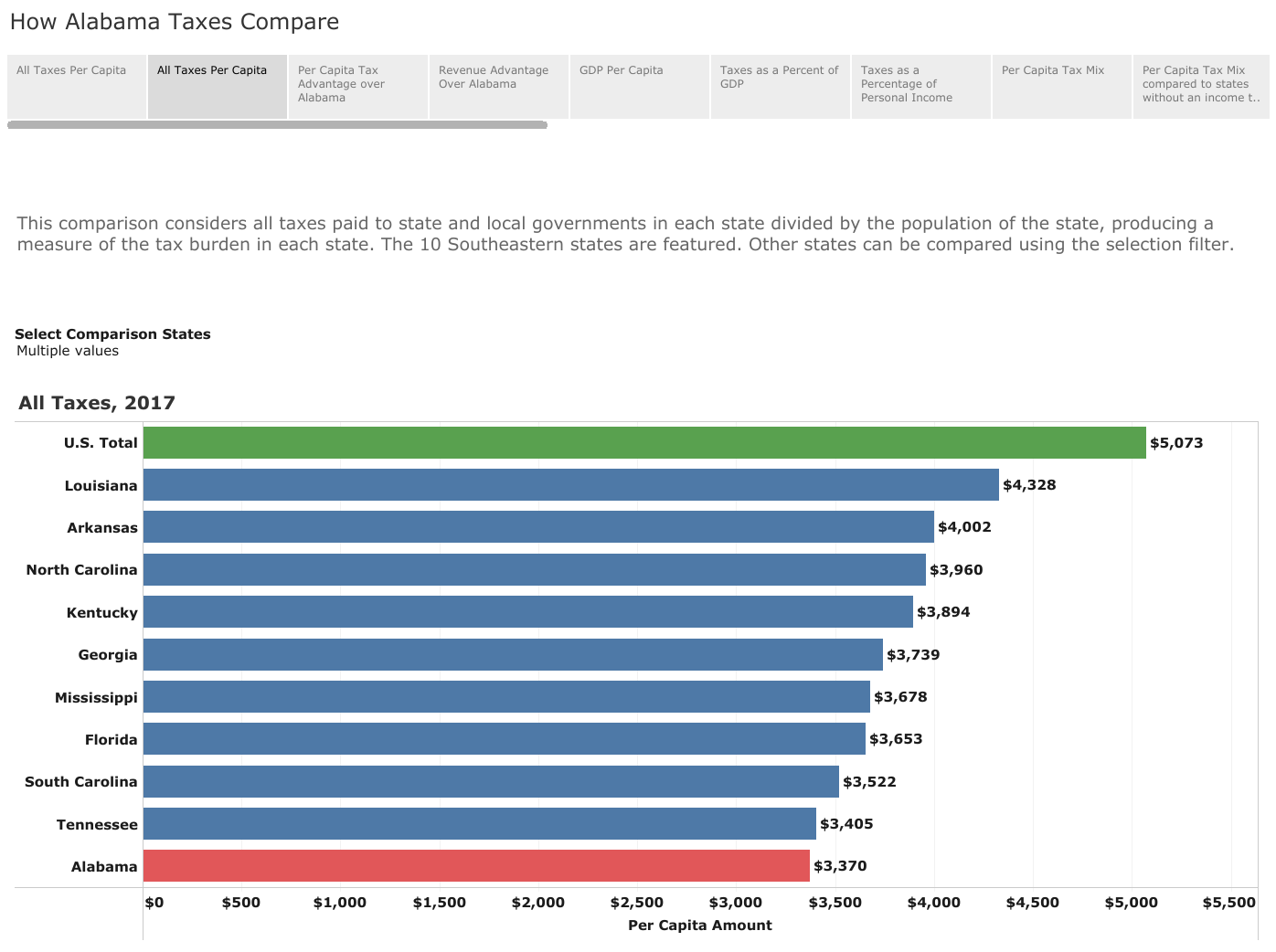 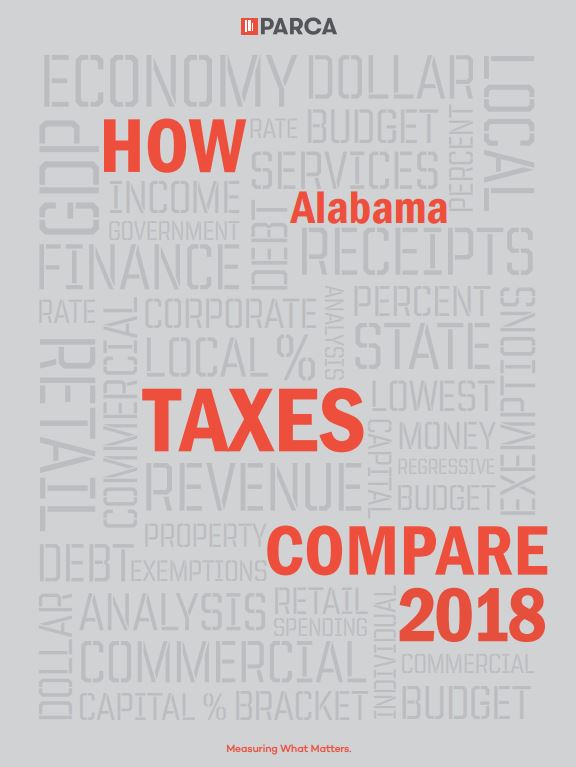 With just a few hours remaining to file state and federal taxes, revisit our 2018 analysis of state and local Read the full release. 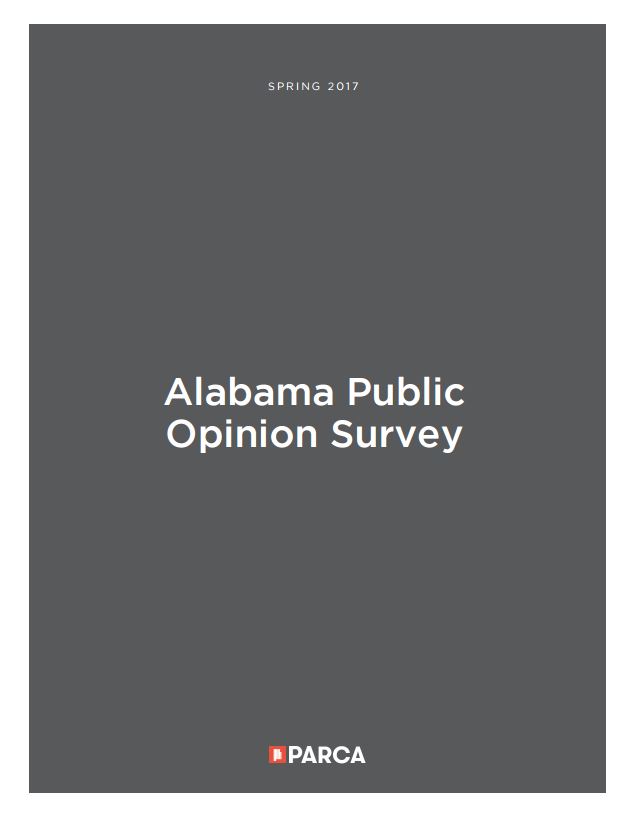 Today, PARCA released the results of its annual public opinion survey. The poll of over 350 Alabama residents was conducted Read the full release.