By parcaadmin on September 30th, 2015 in , Budgets, State Government : in State & Local Government 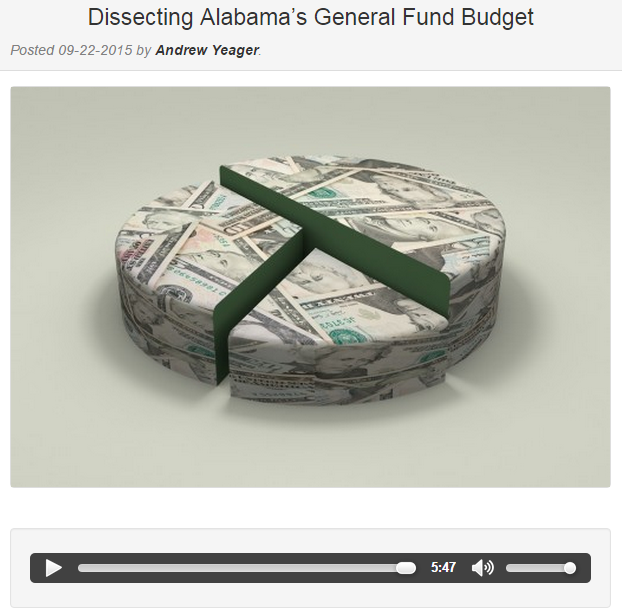