Another Year of Strong Growth in Alabama Tax Collections 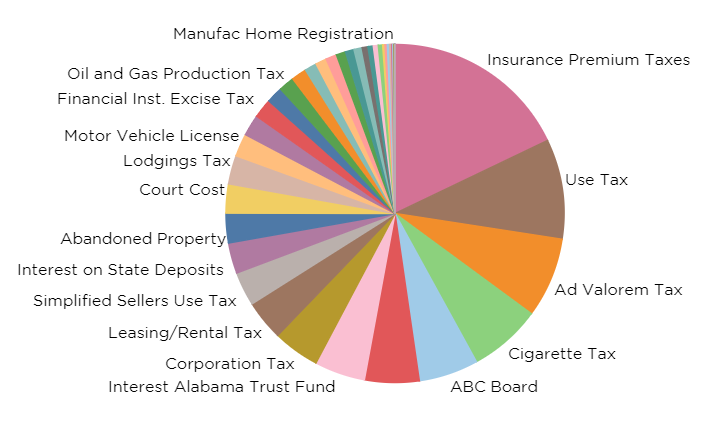 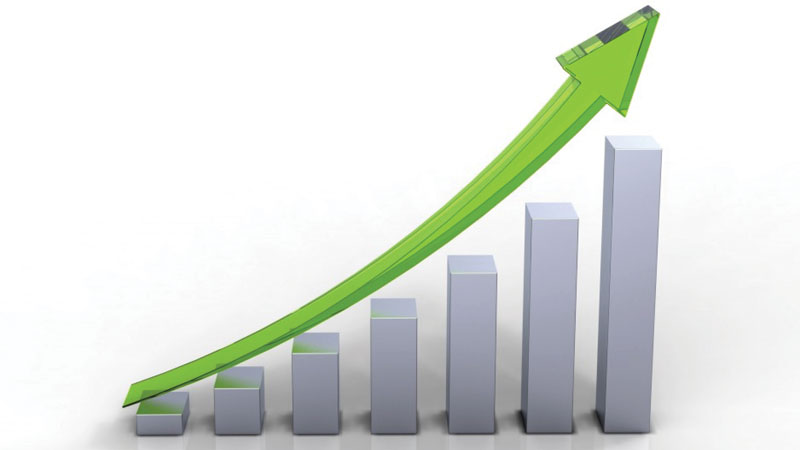 Thanks to a booming economy, Alabama saw significantly increased revenue to both the General Fund and the Education Trust Fund Read the full release.