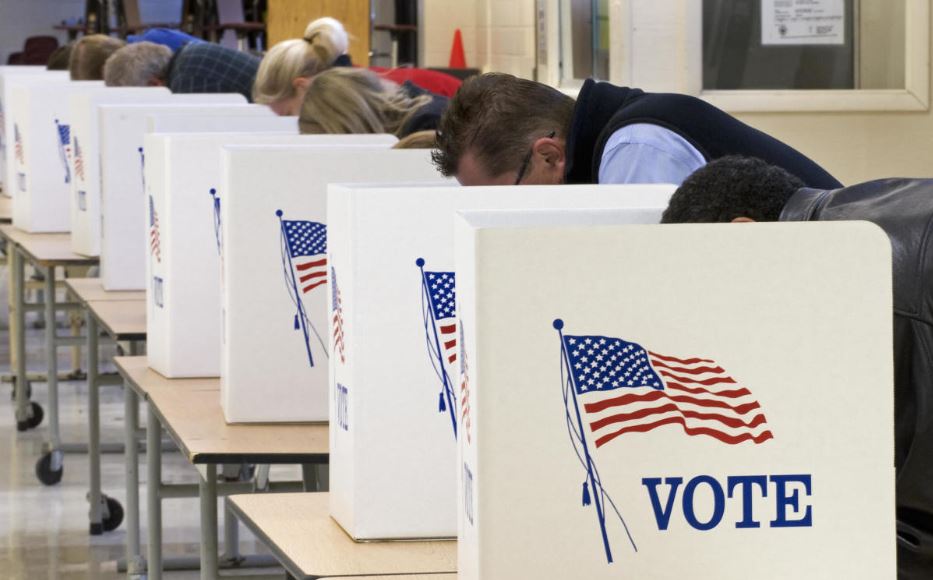 When voters go to the polls on November 6, they’ll not only be electing a governor, legislators, and other state Read the full release.

Constitutional Amendments on the November Ballot

When Alabama voters go to the polls on November 8, they will be asked to consider adding 35 more amendments Read the full release.

Enlarge to explore. It’s now official. In 2014, Alabama added 12 more amendments to its constitution, bringing the total number to Read the full release.