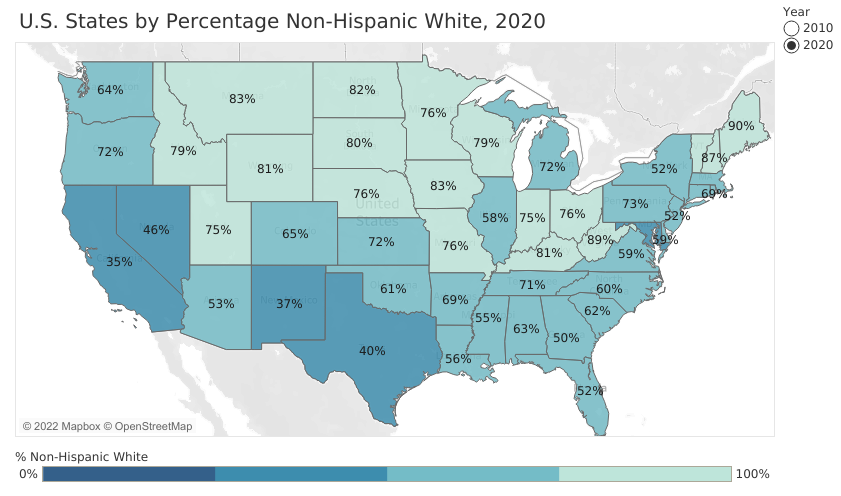 Alabama’s population became more diverse over the past decade as the number of non-Hispanic Whites declined and more Alabamians identified Read the full release. 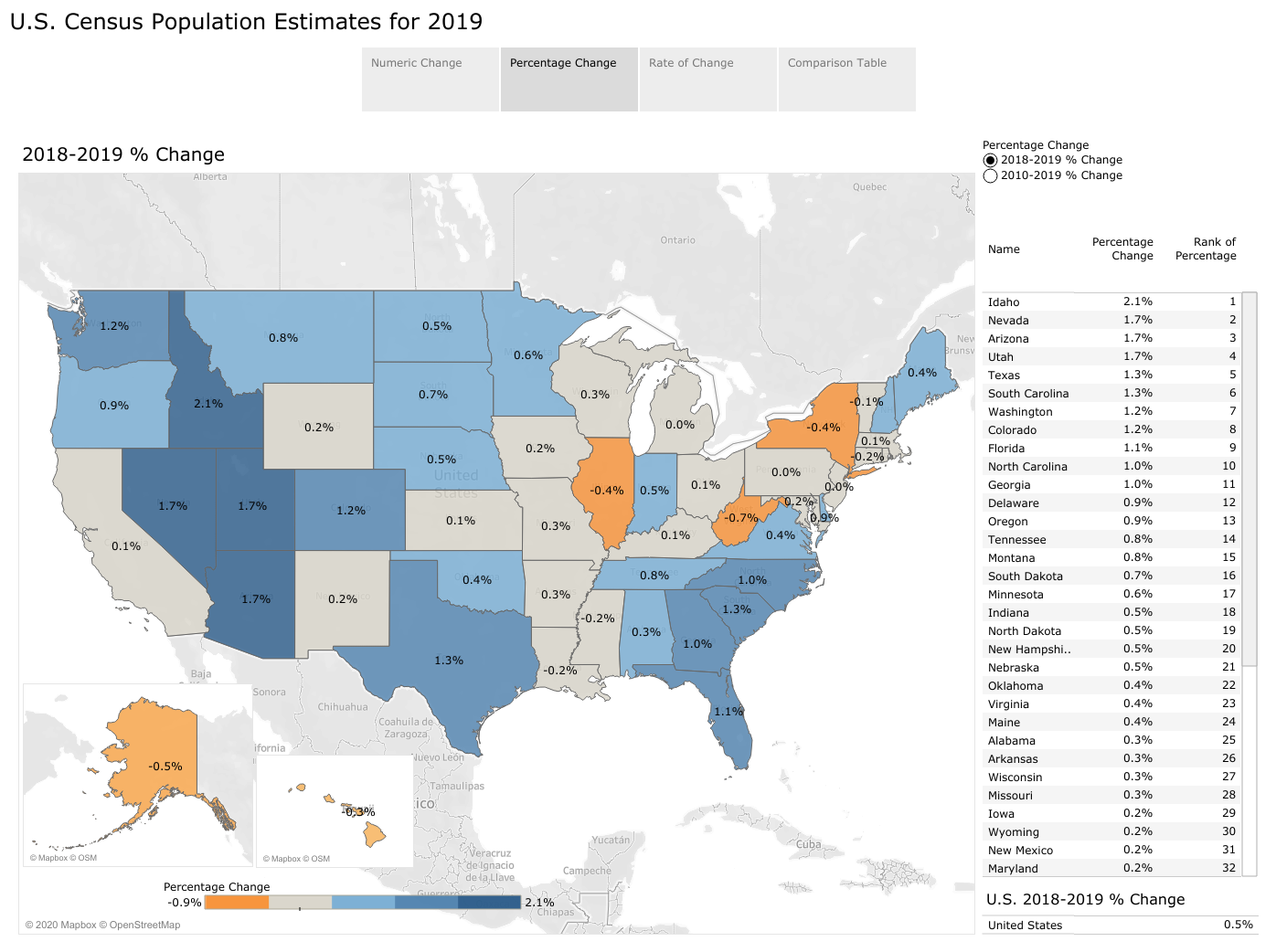