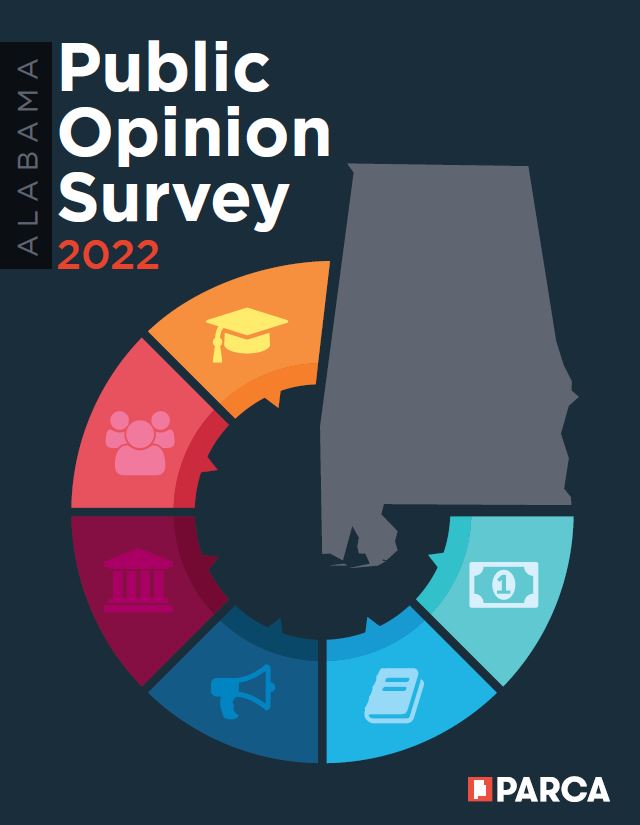 With elections for governor and legislature pending in the fall, Alabamians are united in support for public investment in education Read the full release. 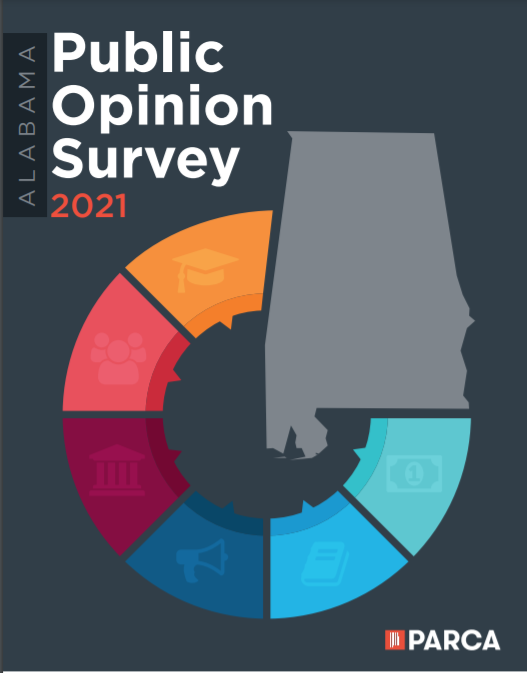 PARCA’s 2021 public opinion survey finds a growing majority of Alabamians support spending more on education but a lack of Read the full release. 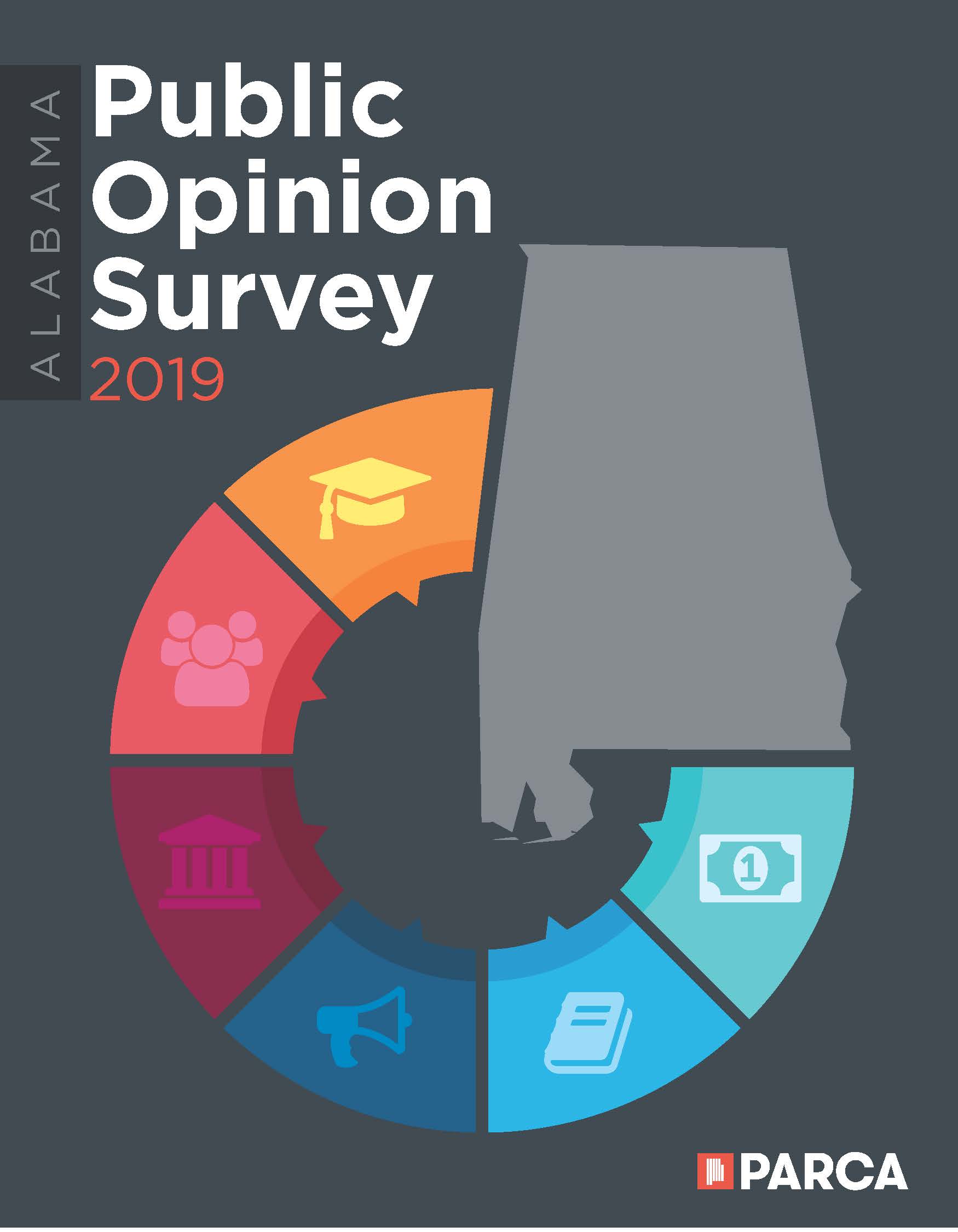 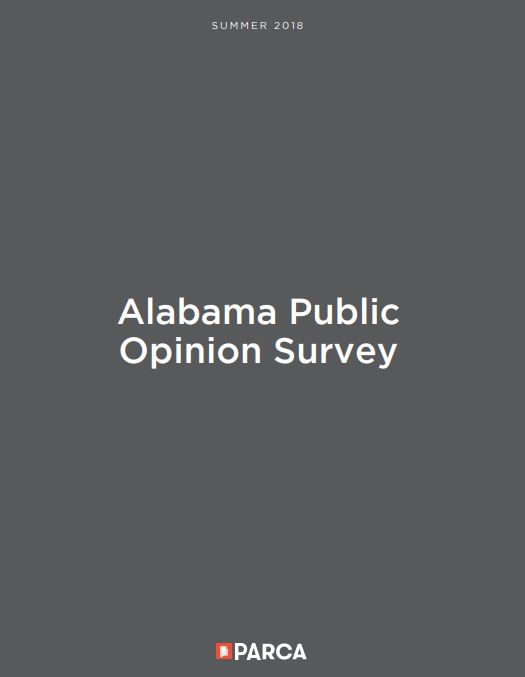 PARCA collaborated with Samford University to conduct our annual telephone survey of Alabama citizens between June 4 and July 18, Read the full release.