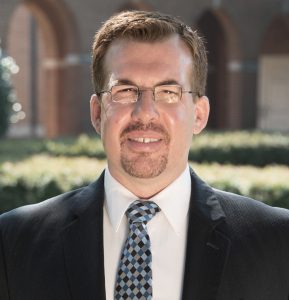 Ryan C. Hankins, CFRE, Executive Director
Ryan has served as the Executive Director of PARCA since October 1, 2015. He holds a BA in religion and English literature, a Master of Divinity degree, and is pursuing a Ph.D. candidate in public policy at Auburn University. He is a graduate of Leadership Birmingham and Harvard Business School’s Strategic Perspectives in Nonprofit Management Executive Education program. 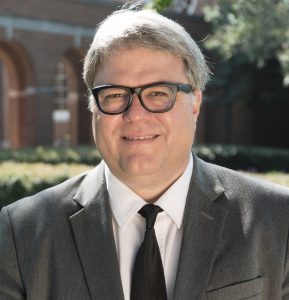 Joe Adams, Ph.D., Research Coordinator
Joe has 23 years of experience in government research, analysis, and planning, including eight years in state government, as a senior legislative research analyst with the Comptroller of the Treasury’s Offices of Research and Educational Accountability in Tennessee, as a budget and performance analyst for the Texas Legislature with the Legislative Budget Board, and as the first director of planning for the Texas Workforce Commission. Before working in government, he was the research director for Political Research Inc., and a visiting assistant professor at Auburn University. He holds a B.A. from Texas A&M University (political science and history), and a Ph.D. (political science) from Vanderbilt University. 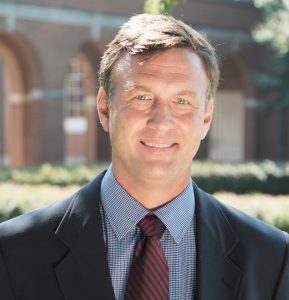 Thomas Spencer, Senior Research Associate
Tom came to PARCA after nearly two decades in journalism, most recently with The Birmingham News. He has a diversified background, researching and writing on a wide variety of topics including the environment, education, economics, governmental and community affairs, politics and civil rights. His work has earned top national, regional and state awards. A Birmingham native, Spencer is a graduate of the University of Virginia. 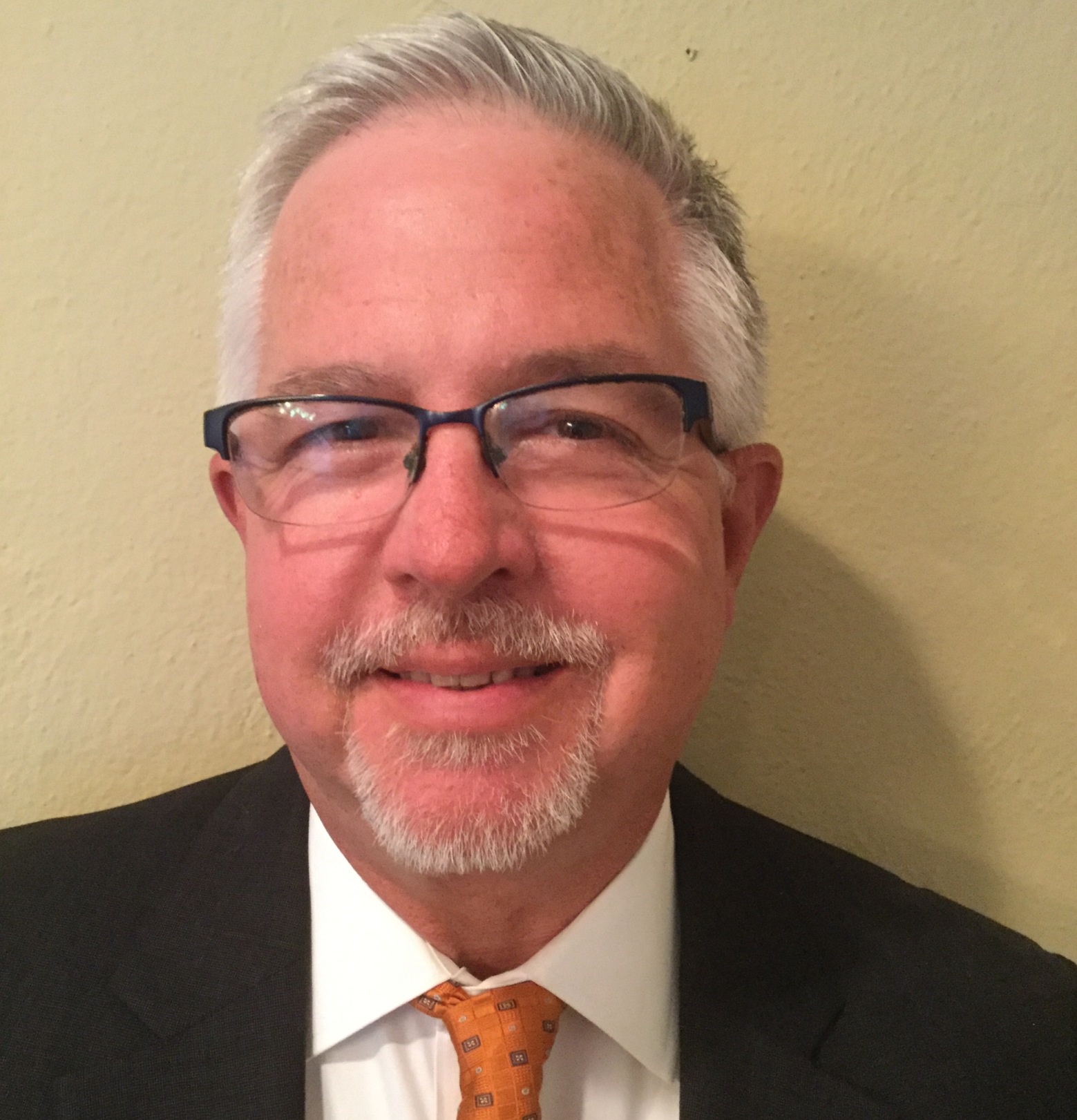 Don Dailey, Senior Research Associate
Don came to PARCA with over 25 years experience in policy research and analysis across government, non-profit and academic sectors.  He began his career focused on state policy as the education analyst with the Legislative Fiscal Office in Alabama. After pursuing graduate study at Vanderbilt University he became the Director of Research for the National Association of State Boards of Education in Alexandria, Virginia.  This was followed with employment as a Principal Researcher and project director with the American Institutes for Research in Washington.  He then received appointments at Washington and Lee University, Princeton University, and Delaware Valley University, and developed a successful policy research consulting practice in southeastern Pennsylvania and Philadelphia. He has taught college courses in education policy, education and poverty, qualitative research methods, applied mixed methods research, and program evaluation.  Dailey received his BA in History and Political Science at the University of Alabama and Ph.D. in Policy Development and Program Evaluation (education policy) at Vanderbilt University. 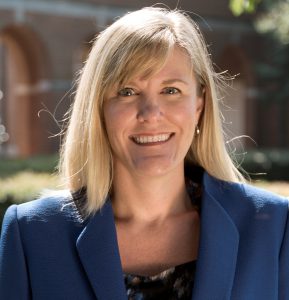 Marci Edwards Smith, MPA, Director of Communications & Administration
Marci is responsible for planning, coordination, and management of the strategic communications program, as well as event planning and administration for the organization. She holds a Master’s Degree in public administration and a B.A. in political science, both from the University of Alabama. 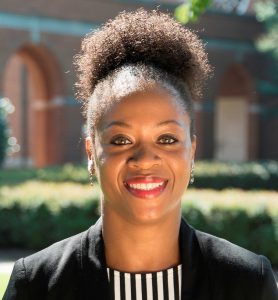 Gerry Waters
Gerry Waters researches municipal and public school finances. She has a B.S. in civil engineering from Georgia Tech and an M.B.A. from the University of Alabama at Birmingham.  From 1977 until 1980 she worked as an engineer for Jefferson County, with assignments related to both the Roads & Transpo9rtation and Sanitary Sewer departments.  She has been on the PARCA research staff for 19 years.  She was principal researcher for PARCA’s comprehensive report The History of the Jefferson County Sewer System, which has been used extensively by others studying improvements to that system.  She also led PARCA’s work as a subcontractor to BE & K in its consulting work on the county sewer system.  An expert in tax analysis, she has in the past few years led PARCA studies of local school property tax millages and sales taxes commissioned by the State Department of Education to create a statewide database for accountability purposes.